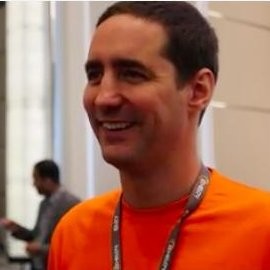 AppCoins (https://appcoins.io/) is a blockchain-based open-source protocol for the App Economy supported by the Aptoide App Store (http://www.aptoide.com/). It proposes to move to the blockchain three of the most critical flows of App stores: (i)advertising, (ii) in-app purchases and (iii) developer’s reputation.

Our guest for this show is Tiago Alves, the VP Asia Pacific of AppCoins. Tiago has held several roles in the Telecommunications industry mainly in Portugal before taking up a role as Aptoide’s/AppCoins’ VP of APAC.

Tune in to hear about: